Many years ago Whiskey Horror Wednesday came into existence. It was a group who met on Wednesdays to watch horror movies and drink whiskeys. Later it changed to Fridays. Then a random day that worked in everyone’s schedule….yada yada yada…the named landed on WHFS. Surely, the name or its history doesn’t matter.

What stuck with the individuals who made it up was an expanded definition of “Horror.” I purport that Horror is anything made with the intent to scare or terrify. Also, we found that whiskey is diverse and mostly delicious and if not it can be mixed with stuff.

This hallowed month of October, we’re kicking off a Year of Horror! Each month will feature a new list of horror films based on a theme. Film lovers are welcome to watch and/or comment on any of the films using the guiding questions (or not).

This month’s theme:
Revenge
paired w/
Axe and the Oak Bourbon Whiskey
(Our cornerstone spirit. Our bourbon is created with a beautiful blend of local, malted grains, then aged in American White Oak barrels. The result features vanilla and butterscotch on the nose, subtle pepper notes and a lingering, caramel finish.) 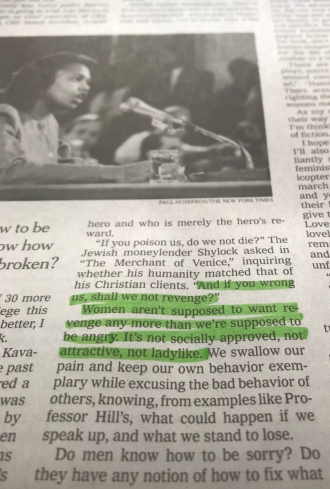 In the light of the #MeToo movement, we experience and learn about the vial behaviors of mankind.

While they feel revolutionary to hear happening in Washington DC, the powerful testimonials of women and men who’ve experienced sexual abuses are not a new phenomenon. These experiences have been popularly swept under the rug, but now there is a large lump in the rug’s throat.
Film has been critiqued for it’s mass appeal to misogyny and it’s inaccurate or diminutive expression of the feminine experience. Rather than being a scapegoat, film can be seen as a tool, a mirror, with which we can critically examine our culture from within it. This month’s list reflects the theme of Feminine Revenge. Why would women want revenge? Well, Revenge Porn is one reason. Or, have you seen 8 mm? Women definitely have the motive, how they seek it in reality, their methodology, may be more creative and non-violent than murder.

The links below lead to its IMDB page some of which have trailers. Feel free to check out the ones you are interested in.

Guiding questions: What did ya think? Do the film speak to the theme? What films would you add to the list? Which movie or scene evoked fear, disgust, or contempt? How do you define Horror? Why?

P.S. Response from one of the founding members